Parody: What About Men

Sometimes the brain doesn't stop until you write a parody of What About Me.

Squash and a Squeeze

Latest installment of Nursery Rhymes for Upper Management: A Squash and a Squeeze

Code of the Coder

It's taken me a long time, but I've finally finished and published my book

With apologies to Bonnie Tyler

I watched as the change representative opened the first of the seven seals. Then I saw one of the four living approvers mail in a text like thunder "System Architecture!" I looked, and there before me was a blank page! Its author held a red pen, and he was given a stamp, and he rode out like an madman bent on correction.

Parody: Host in the Cloud

comedy host in the cloud parody send in the clowns

With apologies to all artists behind Send in the Clowns. A 10-minute-to-write parody.

With apologies to Dr Seuss. 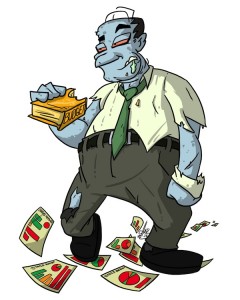 The Dead Weight, art by http://chadporter.deviantart.com/ 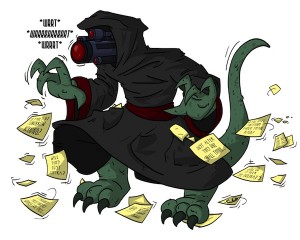 The Scope Creep, art by http://chadporter.deviantart.com/ 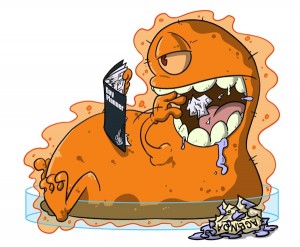 The All-consuming Meeting, art by http://chadporter.deviantart.com/ 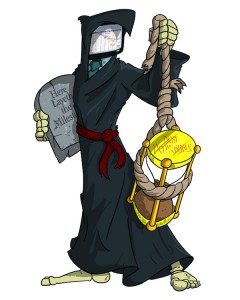 The Looming Deadline, art by http://chadporter.deviantart.com/ 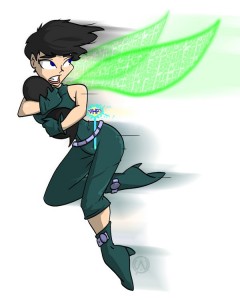 The Code Fairy, art by http://chadporter.deviantart.com/

The Project. Like the may fly, its lifespan is predefined on its inception (although some have seemingly endless extensions). Like the bowerbird it creates an item of attraction and wonder in order to appear more enticing than its fellow Projects. And like the dodo, the sheer number of predators (colloq: project monsters or "Projémon" [Avoid 'em all!]) that threaten its delicious existence beggars belief.

Rosencrantz and Guildenstern are Reanimated

There was a call for submissions to a Steampunk Shakespeare anthology in 2010, I made a comment on Twitter about "Rosencrantz and Guildenstern are Reanimated". There was enough amused responses that I wrote something up. I spoke to one of the editors of the anthology and they said they were only taking Real Shakespeare plays and sonnets, so my parody wasn't going to make it in. Still, I was amused enough to finish it, ask some friends for feedback, and finally here it is. Please let me know what you think.

The Australian Internet Filter as explained via Beer

It has occurred to me that the Australian Internet Filter is being debated at such a high level that the average person will not understand what the fuss is about. After all, child pornography is bad and the filter will stop that badness (so they've been told), which means people are either pro-filter or child pornographers1. This is not the fault of the average person. By keeping actual intelligent discourse at bay via whinging and bluster, both the pro-filter and anti-filter camps are doing all parties2 a disservice. Time to change the game by framing the argument how true, thoughtful, engaged, REAL Australians will understand. By comparing it to booze.

Pushing their way through the thronging masses, Professor von Explaino and young Christoph force their way as politely as possible to the wings of the auditorium. The general hubbub shows no sign of abating but, as Christoph well knows, it takes an act of extreme interruption to silence a group of scientists at an exposition. Worse, this was the culmination of the Professor's latest achievement - a Paradox Proof Polytemporal Person Procurer. As the innaugral cross-time science symposium, it had taken Captain Adventure's timely detonating of a variety of experiments (one after another until the desired effect was achieved) for Baron von Borg's opening keynote to be heard over the competing discussions. Still, it was all in good fun as the Cerulean had the foresight to create experiments for just that purpose so nobody's feelings were hurt.